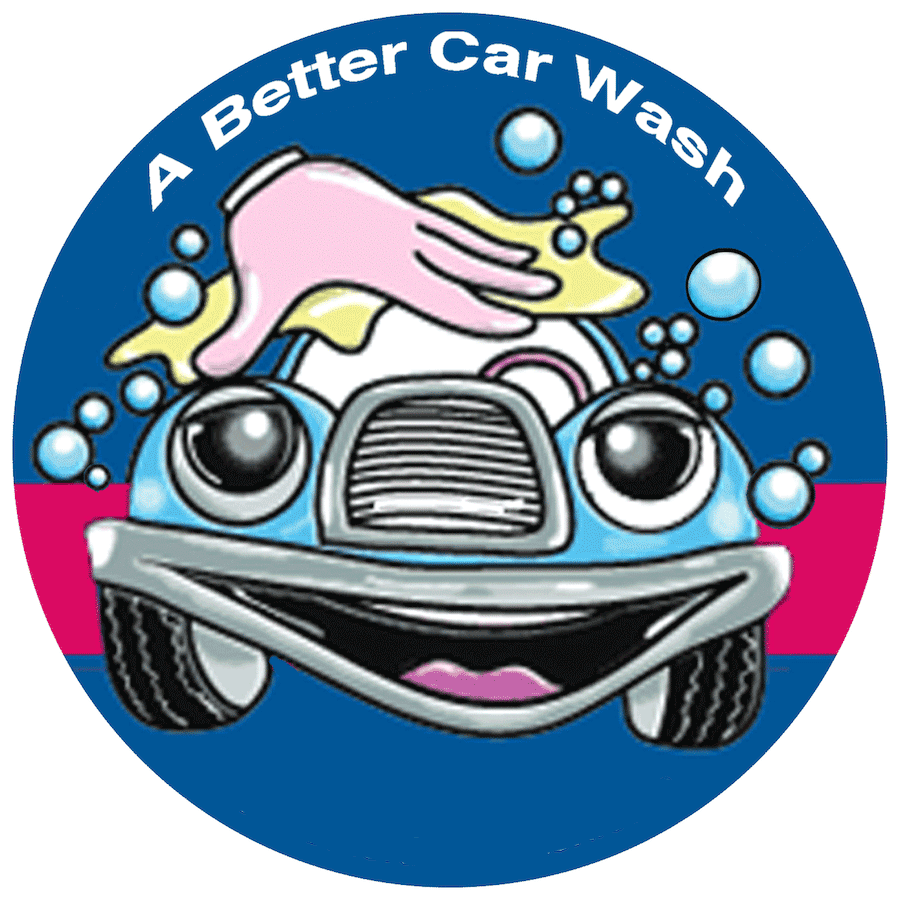 by Ivan Rajic
This article has been a long time coming, but a recent Ferrari 488 bumped it up on the to-do list. Over the course of my ~15 years in the car detailing world, I’ve seen a lot of issues with cars, paint etc. Most of the time it’s a few scratches on this hood, a repainted panel on that car, or some scuffs on a bumper. Sometimes however you get that one single car that has ALL of the issues combined, and some. We’re used to dealing with an extremely heavily swirled paint from bad car washes or sanding marks that the factory or a body shop missed. Stuff like that is usually fixable to the point where it’s near perfect. Other times though we have to call a client and be the bearer of bad (sometimes horrible!) news. This is the reason we started offering a Pre-Purchase Inspection and it has saved our clients’ $1000s over the years, more recently probably a solid $50k on just one Ferrari! Greg has a nice article about a PPI showing a lot of the detailing issues we see with paint. 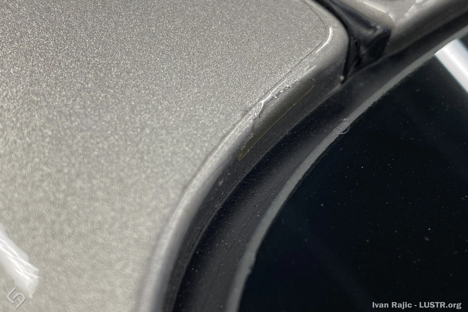 The first part will cover a few of the things we normally inspect and second part will include some photo examples of cars that could have and actually did benefit from a PPI.

The biggest thing we look for during an inspection is signs of a repainted car or panel(s). This may not be a big issue on an average daily driver especially if it’s a pretty good job. On an expensive exotic though it’s a different story. Even if it’s a pretty perfect repaint, some exotics and/or rare cars can lose a LOT of value if anything was repainted. Add to this that most repaints don’t match perfectly and you run into bigger issues that you can actually see. Some jobs are very acceptable and the color difference is visible only in certain light, but too many repaints are way off and can be noticed by anyone who cares to notice.
Mismatched paint is just tip of the “bad paint job” iceberg. We’ve seen panels that are not installed well, so they rub into adjacent panels. Another issue is tape lines along the edges if the panel wasn’t removed, which can cause issues within months like peeling or collecting dirt. Some panels aren’t prepped properly so the existing chips, dirt, paint protection film (yes I’ll post photos where they painted over film, we’ve seen it multiple times) etc are clearly visible under the “fresh” paintwork. Scratches on adjacent panels as well as leftover sanding marks are a regular issue but not too worrisome as they can normally be greatly improved or even removed.

Rust on body or underside

Rust kind of goes hand in hand with checking for repainted panels, but is usually less important to clients especially in the Chicago area. If there is rust on the body panels it’s usually near edges where paint got chipped or scraped away. Some cars’ panels rub against each other over the years and once metal is exposed rust begins to form. If you catch it early enough simple touch up will work for a long time, but panels may need adjustment so the problem doesn’t repeat itself. Other times we see cars that have “typical” rust areas… these are normally lower edges of panels where drains get clogged, dirt and water collects then causes rust. Lower fenders behind the wheels, rear quarter panels at the edge of the rear bumper, lower doors, trunk edge are all spots where one should check for rust. Rocker panels are an obvious one but many cars have plastic side skirts so you have to remove these to really check what the rockers look like.
The underside of the car in the midwest usually has at least some surface rust, so that’s pretty normal. Daily driven cars are usually too far gone to be any type of “clean” example of a car and this is true especially for cars with cheap metal, Mazda is the worst I’ve seen then other Japanese cars. Some enthusiast owned cars skip winters or get rust-protection spray which keeps them in great shape for a long long time, but if you drive in Chicago year round you will certainly have some rust. We check and photograph this, but to many clients it’s not a deal breaker because it’s “normal”. Personally I buy cars from the southern states as they have 0 rust most of the time (unless near the ocean). In the south however the sun is much stronger so we focus on clear coat inspection since it can easily fade and even peel after only a few years depending on the color, maintenance and state it resides.

Third on our list are paint defects that aren’t caused by rust or repainted panels. This includes more major stuff that probably needs a body shop, such as paint chips, dents, scratches and cracks. Most cars look near perfect in photos online, so stuff like chips and dents don’t show up until you see it in person. A few chips on a used car are very normal, but we can easily see in person when the car is hammered from track use or off road driving. We report to clients what we see and make it pretty clear what we can fix or improve and what would need a bodyshop or remain permanently.

Interior stuff is pretty straightforward. We look for tears in the fabric, leather or vinyl or maybe some seams that are coming apart. Stains, smells and scratches are also pretty easy to spot. We don’t do any interior repairs other than some average detailing, but we definitely check out the full interior during the inspections.

Lastly, we look at stuff us detailers are used to seeing on a day to day basis. Swirl marks, wax residue in crevices, stains on trim and deeper scuffs are the usual culprits. Many cars we see have some light sanding marks and quite a few have buffer holograms, but those we can usually fix with some level of paint correction. Some of the bigger issues come from all the bigger services like PPF and ceramic coatings… We’ve seen way too many cars with horrible PPF work, many times the paint is cut through and not even along the edge of the film. Similarly bad coating applications keep popping up lately where there’s haze all over the car, smudges of dried up coating on the trim, glass, etc and some completely missed areas.
That about covers everything and here’s a few examples of what we deal with regularly, but as I said I will do a follow up article soon with some specific cases and lots of head-scratching photos! 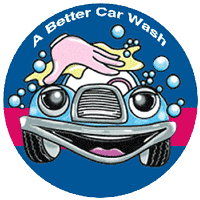